Over 4,000 entries of pets wearing bunny ears were submitted to the first official Cadbury ‘Bunny’ Tryouts. It was cuteness overload from 20 semi-finalists, but with the help from insta-famous star and honorary judge, Doug the Pug, the Cadbury team chose Henri the bulldog from Wilmington, NC as the winner.

Henri not only gets to star as the Cadbury Bunny but also is compensated $5,000 for his talent and Cadbury donated $10,000 to the ASPCA, a national animal welfare organization.

“We’re ecstatic by the level of support we have received from fans across the country who followed the ‘Bunny’ Tryouts this Easter season,” said Katrina Vatter, Marketing Team Member, Cadbury US brand. “Henri was a natural in front of the camera when we filmed the commercial, and we could really see his personality shine as he gave us his best Clucking ‘Bunny’ impression.” 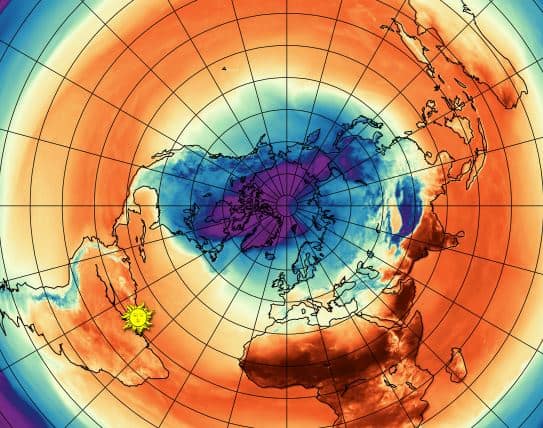 HARRISBURG, PA., March 29, 2019 — Following validation of 62 bids received by the March 25 deadline for the eighth restaurant license auction authorized by Act 39 of 2016, the