The Body has yet to be identified by York County Coroner Pamela L. Gay, and the manner of death is pending. The Unidentified body’s gender appears to be female, Gay said in a press release.

No signs of trauma were found during an autopsy performed on Monday at Lehigh Valley Hospital. It was confirmed that the body was significantly decomposed, Additional tests have been ordered and the participation of the anthropology department at Mercyhurst University in Erie. More time is needed, Gay’s office said Monday.

The body was found last Thursday at 6:19 p.m. at a property on the first block of Kralltown Road in Warrington Township.  Investigators say “no other individuals appeared to be living there when the body was discovered”

More details will come, as the investigation is ongoing.

The update announced Tuesday will delay trash service by one day for all customers. Read Their Statement below. source Due to inclement weather, all routes are now cancelled for Tuesday. 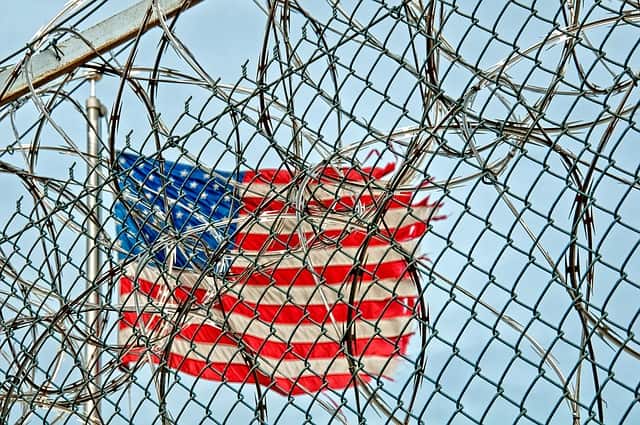 The current sticking point in the negotiations is not over a wall. It’s over the number of detention beds for undocumented immigrants who enter the country. “A