The year 2012 was one interesting year as theorists claimed that December 21, 2012, was the ‘End of the World’ or ‘doomsday.’ This, however, did not happen.

Now at present, a doomsday theorist claims that the previous reading of the Mayan Calendar was wrong and that the “exact date” is predicted to be next week Sunday, June 21. Based on a report from the New York Post, a scientist named Paolo Tagalogun posted a series of tweets regarding this, saying that the Mayan Calendar prediction was off by eight years.

As of writing this report, the said tweets posted by Tagalogun were already deleted. However, he stated the following:

The 2012 doomsday had various media to create documentaries, movies, and so on related to the predictions. The most notable one is the 2009 film 2012 directed by Roland Emmerich. The film stars John Cusack, Chiwetel Ejiofor, Amanda Peet, Oliver Platt, Thandie Newton, Danny Glover, and Woody Harrelson.

This isn’t the only doomsday announcement we got back then. The late Harold Camping of the Family Radio Christian Network made a massive media campaign claiming that he predicted that the world would end on May 21, 2011. He then announced that the said date of the Rapture was moved to October 21, 2011. Camping passed away on December 15, 2013 due to complications from a fall in his home. He suffered a stroke on June 9, 2011. 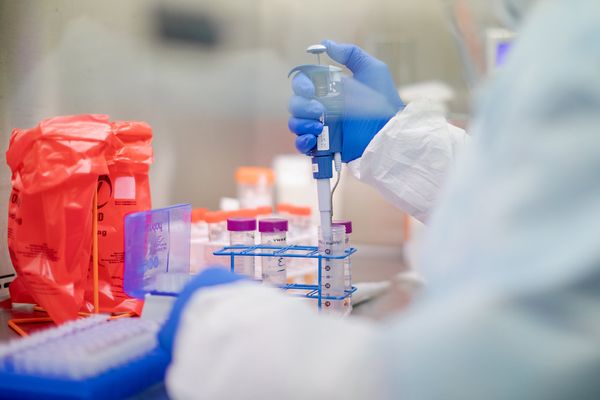 The number of new COVID-19 cases has dropped in recent weeks.

There are about 800 to 1,000 COVID-19 deaths happening each day in the United States alone.