The House on Tuesday rebuked President Donald Trump over one of his signature issues, passing a resolution to overturn his emergency declaration to unlock money for wall construction at the US southern border.

The resolution will next be taken up by the Senate, where it will put Republican unity to the test, though Senate leaders have signaled they will not bring it to a vote immediately.

The vote was 245-182. Thirteen Republicans voted with Democrats to pass the measure. With Pennsylvania voting within party lines, except for Brian Fitzpatrick. of PA’s First District.

Before signing the bill, Trump announced he would go around Congress to get the wall he wanted, presenting Republicans on Capitol Hill with a difficult choice.

Republican leadership is not worried or up-in-arms right now about the state of play on the resolution because they don’t view this as a fight to block the resolution.

House Minority Leader Kevin McCarthy has expressed confidence that the GOP would deny votes in the House for a veto-proof majority.

The Republican leader said he hasn’t “Reached a total conclusion” about whether he believes the President’s emergency declaration is legal.

Republican Sen. Lamar Alexander, of Tennessee, told CNN on Monday he does not support the President’s emergency declaration, but would review the resolution of disapproval before deciding how he’d vote.

Governor Tom Wolf announced the approval of funding through the Keystone Communities program to support 43 community revitalization projects across the commonwealth. “This administration is committed to making our communities 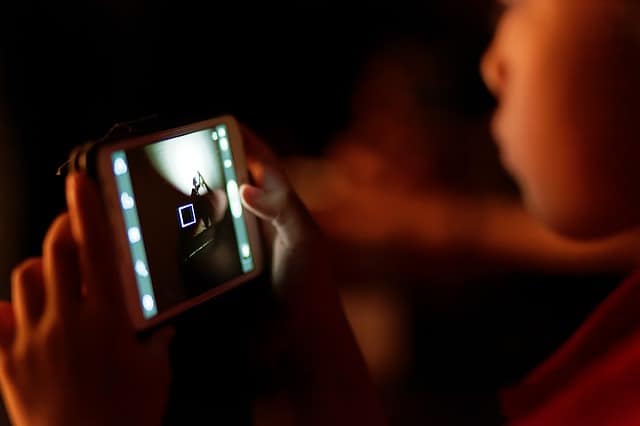 The best defense to keep your child safe is to approve every app that is installed on your child’s device. Don’t rely on the company to