The licenses for Round the Clock Diners that are located in two York counties are temporarily suspended. In a statement said on Friday, the reason for their suspension is due to violating Pennsylvania emergency orders concerning the COVID-19 pandemic. Governor Tom Wolf and state officials have requested all restaurants to only offer takeaway or delivery services under further notice as COVID-19 cases in the country are continuing to rise.

Department of Agriculture spokesperson Shannon Powers clarified that the notices sent to the said branches in question are titled "temporary emergency suspension of retail food facility license for violation of statutory public health requirements." Powers also stated on Saturday that, "If the restaurants are open, they are operating without a license,"

The two diners located at 222 Arsenal Road in Manchester Township and 145 Memory Lane in Springettsbury Township were still reported to cater dine-in customers on Saturday.

The owners Demos and Themi Sacarellos were already given a second warning from authorities, which is now the reason for the business' current suspension.

In a Facebook post published on Friday, State Rep. Mike Jones, R-York Township, said that there are legal questions as to whether the suspension is valid.

Jones stated that he had talked to the owners and his attorney. There were given 15 to request a full hearing, in which the owners are intended to push through this.

Scorching heat combined with mid to high chances of rain would be heading in Central Pennsylvania this week. 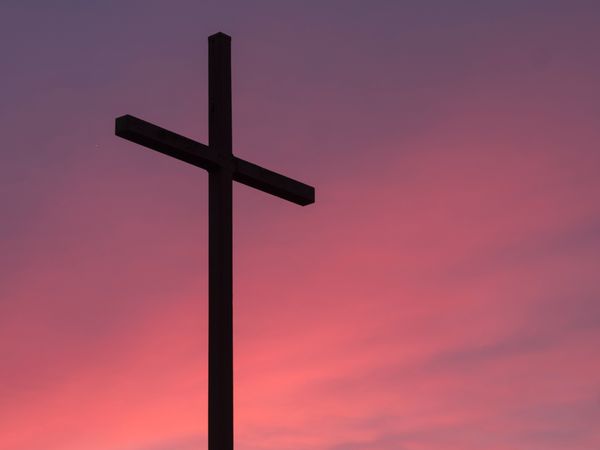 Some parishes in the yellow phase of reopening already resumed their Mass services. Some are scheduled to return this weekend