The Rams are now one more win from bringing their first title back to Los Angeles.

Greg Zuerlein’s 57-yard field goal in overtime of Sunday’s NFC Championship Game came after getting whooped most of the afternoon by the hometown New Orleans Saints.

John Johnson’s interception of Drew Brees set up Zuerlein’s shot — it was L.A.’s only lead of the day — sending the Rams to Super Bowl LIII in Atlanta two weeks from now. Though no NFL team has been based in L.A. longer than the Rams (52 years), only the 1983 Raiders have brought a Lombardi Trophy back to the City of Angels.

One moment sure to come under scrutiny in the coming weeks will be a crucial no-call on CB Nickell Robey-Coleman, who appeared to commit pass interference on Tommylee Lewis late in the fourth quarter, a play that forced the Saints to settle for another field goal with 1:41 to go. 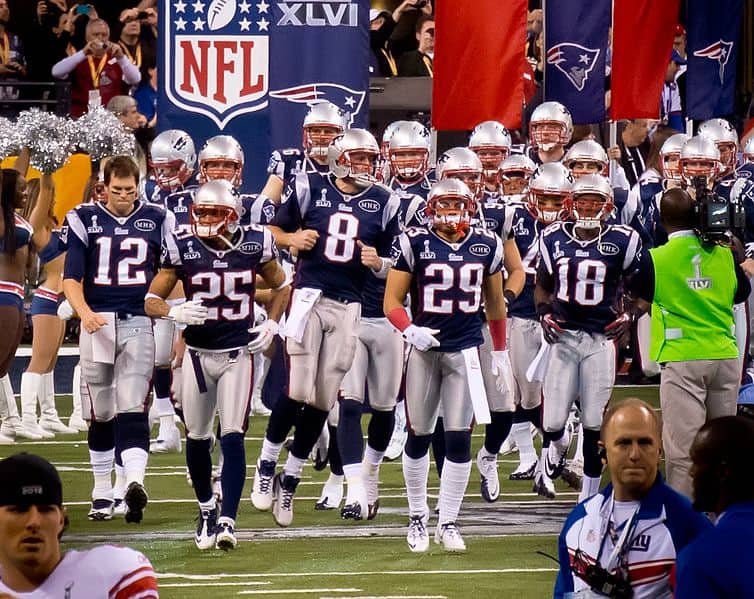 After defeating Kansas City the Patriots will join the Los Angeles Rams in Super Bowl LIII ( 53 for the non-Roman ) in their third straight Super Bowl appearance. This time at