All three wings have earned this prestigious Air Force award before, but this is the first time that the 111th Attack Wing in Horsham, the 171st Air Refueling Wing in Pittsburgh, and the 193rd Special Operations Wing in Middletown received the award the same year.

“We are extremely proud of how our three wings perform and it is nice to see that their outstanding accomplishments are recognized and honored at the highest level,” said Brig. Gen. Michael J. Regan Jr., DMVA’s deputy adjutant general-Air. “The men and women assigned to these wings play a key role in our nation’s readiness and ability to keep us safe and preserve our freedom.”

Award citation highlights include the wing undergoing an unprecedented cyberspace mission conversion, including a major facility renovation, and still meeting operational capability for remotely piloted aircraft and cyberspace operations missions. Despite the changes, the wing still deployed 25 percent of its personnel in support of the Global War on Terrorism.

The primary mission of the 171 ARW is to provide in-flight refueling to Department of Defense and NATO aircraft and also support the homeland defense mission on a daily basis. The wing also transports cargo and passengers worldwide.

Award citation highlights include the 171st supporting more than 200 aircraft missions, issuing over 400,000 pounds of fuel and processing more than 40 short tons of cargo. Additionally, 311 wing members were recognized for their performance during the 2017 Nuclear Operational Readiness Inspection as well as the wing being lauded by the commander of Strategic Command for its near flawless execution of the mission during the exercise.

The 193 SOW is home to the only airborne Military Information Support Operations broadcasting platform in the U.S. military. The unit assists civilian authorities during natural disaster or homeland security during peacetime and supports the Air Force Special Operations Command during wartime.

Founded in 1747, the PNG is the third largest National Guard in the nation and is comprised of nearly 20,000 soldiers and airmen who reside in every county across the commonwealth. The PNG is part of the DMVA’s dual mission, which also includes supporting Pennsylvania’s nearly 800,000 veterans.

For more information about the DMVA, visit us online at www.dmva.pa.gov or follow us at www.facebook.com/padmva or www.twitter.com/padmva. 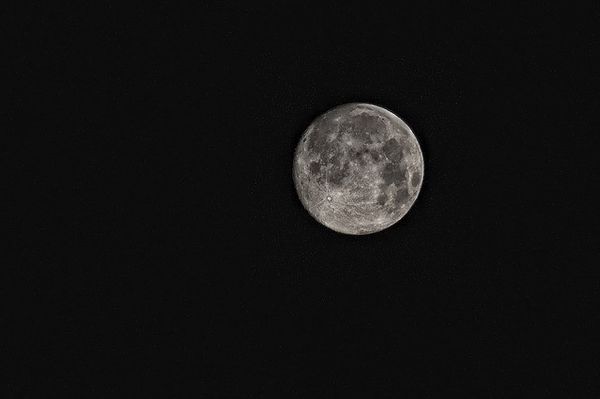 Why is this moon called the Snow Moon? What’s with all the Moon Names? Supermoon 2019: Why Is February’s Full Moon Known As Super Snow Moon?