“Fly how you identify” United Airlines is the first to add gender neutral booking options.

The airline has said the decision was an attempt to “lead the industry in LGBT inclusivity.”

The TSA requires passengers to identify their gender before each flight. The agency will however accept any gender identity as long as it matches the flyer’s government issued ID.

Pennsylvania is not one of them, but Colorado, California, Oregon, Minnesota, Maine and Washington D.C. allow for the gender option “X” on their driver licenses. 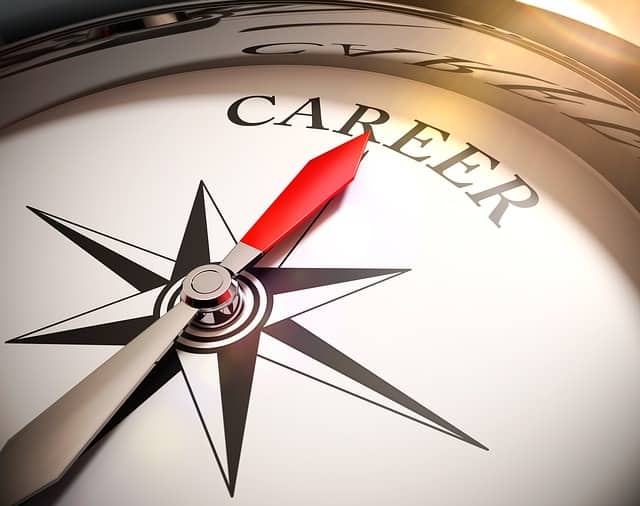 CBD and its products are sweeping the nation. Rutter’s Farm Stores to now sell CBD products. At what point is a gas station no longer a gas station