The U.S. government will spend $3 million to figure out if marijuana can alleviate pain, but it will not use any of the cash to study the portion of the plant that gets americans high.

The federal government still regards marijuana as an illegal drug, but over 30 countries permits it to be used for a range of medical issues,some without solid proof.

“The science is lagging behind the public use and interest. We’re doing our best to catch up here,”

Dr. David Shurtleff, deputy director of the National Center for Complementary and Integrative Health, which is funding the projects.

The science is most powerful for chronic pain, the most popular reason individuals give when enrolling in state-approved medical marijuana programs. But little is known about which parts of marijuana are helpful and whether the intoxicating effects of THC can be avoided.

Shurtleff said the grants responded to the call in a report from the National Academies of Sciences, Engineering and Medicine in 2017, concluding that a lack of research into marijuana poses a public health risk.

The crisis has given rise to fresh science interest in the pain-easing characteristics of marijuana.

Research by Dr. Judith Hellman, a grant recipient from University of California covers the capacity of the body to generate signaling molecules comparable to the components of marijuana.

Marijuana includes such small quantities of the components that it is too expensive and time consuming to isolate enough for studies, Sarlah said.

York, PA is set to be the CBD & Hemp Capital of the east coast.

With startup of Groff, N.A., Pennsylvania’s first Hemp Processor, Pennsylvanian Farmers are switching over to growing hemp. Hemp contains CBD, but does not contain THC.

THC is the chemical that makes an individual high. While many already claim that the benefits of CBD are already know. Science is still working to prove what many already “know” to be true. 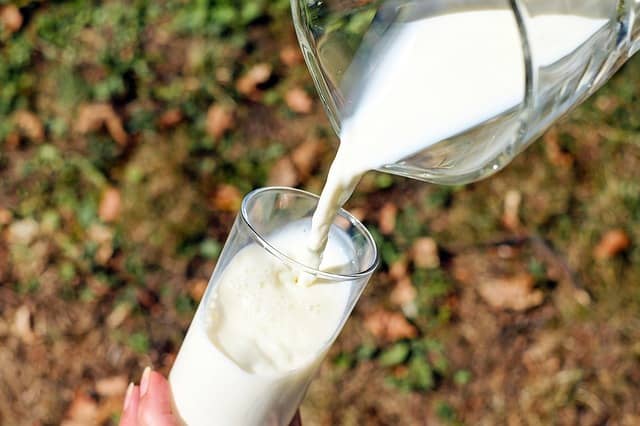 The Pennsylvania Dairy Investment Program was established under Act 38 of 2019 Dairy Farmers in Pennsylvania should be aware of the new Grant, Only Pennsylvania Businesses, Non–Profits, Schools,