3 Underage Individuals Lead Police on a Chase Through a cornfield near Franks Theaters, York

On Saturday, April 13th, 2019 – Red Lion. 3 Juveniles, from York City, PA, whose identities have not been released, are in police custody after they allegedly stole a golf cart in the area of Equine Meadows, Red Lion, Saturday Afternoon.

The owner of the golf cart reports she was out back on the patio while the golf cart was stolen from her driveway. Others in the community report seeing the 3 teens riding bikes before the theft. One resident said “They were up to no good.”

The Teens ditched the bikes in the area near where the Golf Cart was parked.

The Bikes, allegedly, were also stolen.

The Teens used Springwood Rd to escape with their stolen goods. and were spotted by many drivers.

The Police were called as soon as it was discovered the Golf Cart was stolen. Shortly after, the teens were spotted by police near the old Bogey McKaws. When police attempted to stop the teens; they, purportedly, ran from police through a cornfield and attempted to break into a nearby house.

The teens will likely receive Felony Charges due to the value of the stolen property.

The parents of the individuals have been contacted.

The Golf Cart sustained damage to the wheels

Stay Tuned to Susquehanna Signal for exclusive updates on this story. 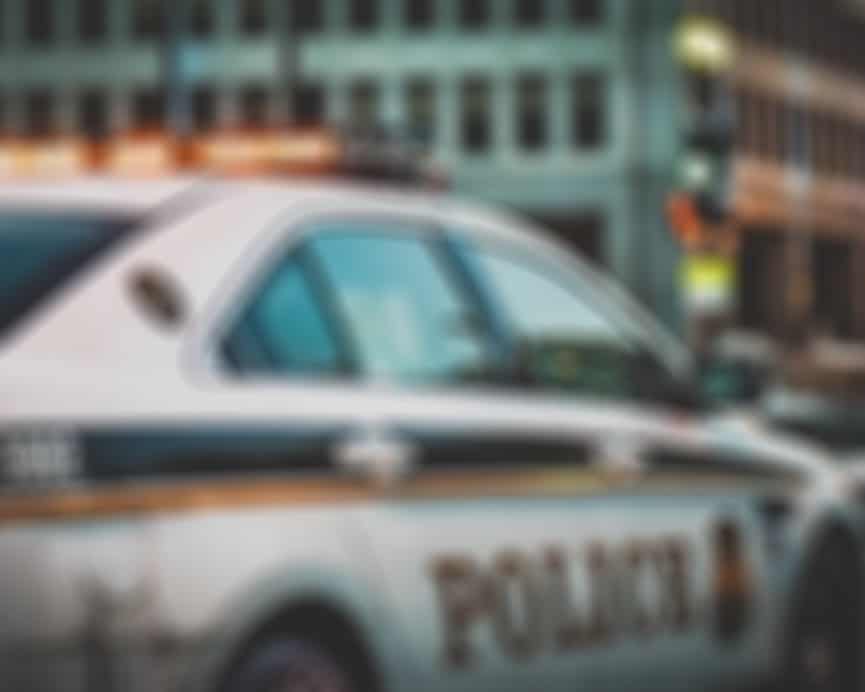 Help STPD Solve Crime, Can you ID this Suspect? Officer Landis with the Springettsbury Township Police Department is attempting to identify these subjects in reference to a retail theft that