Pennsylvania Governor Tom Wolf joined protesters in Harrisburg on Wednesday, marching with them against injustice and gun violence. This is also in response to the killing of George Floyd, an unarmed African American man, by a white Minneapolis police officer.

This was his first appearance in such a public gathering. In a report by PennLive, it was uncertain if the Governor planned to speak at the said event, but he was visibly seen marching at the front of the group with other officials.

From the Pennsylvania Emergency Management Agency headquarters on Sunday, Governor Tom Wolf has pleaded to all Pennsylvanians to voice their frustrations and outrage over these current issues peacefully.

Pennsylvania's streets were filled with tear gas, arrests, and vandalism on Sunday. The first few hours of the protests started peacefully. However, similar to the other cities in different states, things went for the worse. Police walked wearing riot gear in Harrisburg, Philadelphia, and Pittsburgh, using tear gas and pepper sprays against demonstrators who are escalating violence and vandalism in these areas. They are expecting to have more violent protests in the coming days. 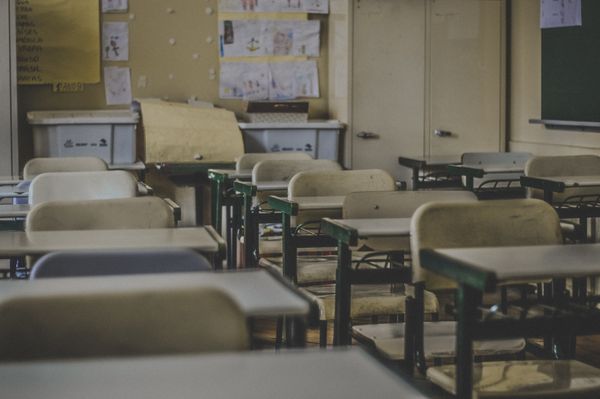 Schools can now reopen as long as the county they reside in is either in the green or yellow phase of Gov. Wolf’s reopening plan

At this rate, PA will slowly be back on its feet.