In this Timelaps, you can see the Mercedes-Benz Stadium construction from 2014 to 2017

Mostly everyone is excited for the Super Bowl this year, The Rams take on the Patriots. It’s anyone’s guess who will win this epic showdown. Some are willing to bet Millions to see their team win. MGM Resorts reported taking a $2 million money-line bet late Thursday on the Rams.

Several sportsbooks have tested New England as a three-point favorite, but the the latest Patriots vs. Rams odds still give the Pats a 2.5-point edge.

Maroon 5 reportedly to incorporate SpongeBob’s ‘Sweet Victory’ into Super Bowl halftime show via GIPHY After 1,203,868 people ( at 12:37 am Sunday ) have 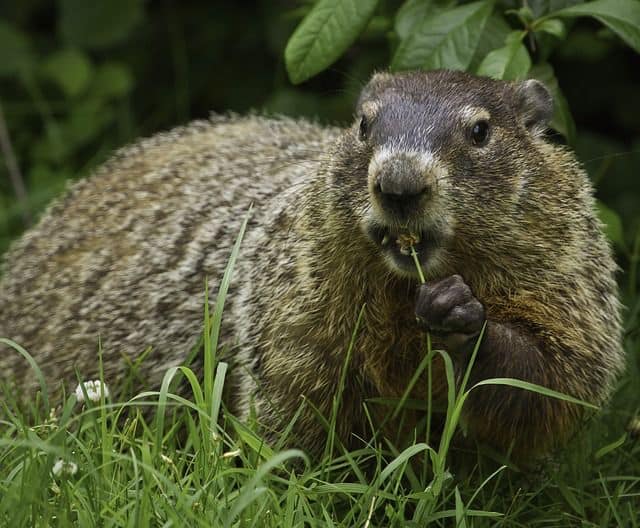