Cellular providers are off to the races to provide 5G service to their markets as quickly as possible. Here is why that won’t matter.

Many cellular companies are making incredible claims about the efficiency and impact of 5G across America, but, what is it really and, will it matter to the average consumer?

Verizon calling it the ‘Forth Industrial Revolution’

Can we expect the difference to be as clear as a steam engine vs a horse? 5G performance targets high data rate, reduced latency, energy saving, cost reduction, higher system capacity, and massive device connectivity. Speeds up to 1 Gbit/s are possible using the full capacity of 5G.

When 4G-LTE was announced in areas in the Susquehanna Valley, is was faster than copper land line based internet for some. the only limiting factor is data caps. The going rate for Wireless Data is around $10/GB

The internet, and the consumption of data is increasing at a steady rate. Will modern cellular data plans help the consumer?

The Capability of 5G is 1Gb/s, That’s $10/second if you’re paying by the Gigabyte. The average consumer won’t benefit from these speeds. Will downloading a reddit meme in .002 seconds instead of .02 seconds really matter to you?

Will 5G Unlimited be truly unlimited? Most “Unlimited” plans do, in fact, have a limit on data consumption at high speeds. Some plans even slow their customers down to 3G speeds. If consumers don’t get higher data plans and better mobile broadband plans for residential and business then 5G is only helping the Telecoms and not the consumers, why should we buy new phones? If I can hit my data cap in 6 seconds I don’t want to participate in that plan.

5G is only for Dense Urban Areas

The high speed ability of 5G is extremely limited in range. The main purpose of 5G is to increase the bandwidth of the wireless space and allow more devices access the network in a smaller space, a boon for convention centers and large cities. The speeds and advantages of 5G may not be available or useful for many across the Susquehanna Valley.

Telecoms will instead focus on their 4g LTE networks in areas that wouldn’t benefit from 5g, something that they could be doing now with out

The range of high speed 5g data is really short. Carriers will need antennas every 500m in densely populated urban areas and every 2km in less populated areas.

Will our local governments allow the building of antenna arrays on every street corner, and towers every 2kms? Many Local governments in the area already oppose the installation of cell towers near their property, citing attractiveness and health concerns.

This isn’t even considering that carriers may not share their antennas and companies may install their own antenna on the same corner.

Here’s hoping they get a lot worked out before we buy 5G phones or Tricked into thinking you have 5G when you actually don’t. 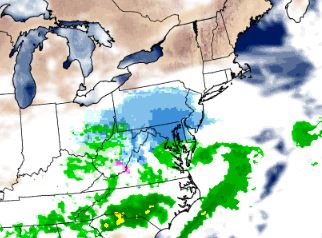 Expect Flurries Friday Afternoon, ahead of Warm Up. Climate Reanalyzer NAM Model Friday Afternoon/Evening You can expect accumulations to be low, expect a Dusting . The timing of the storm 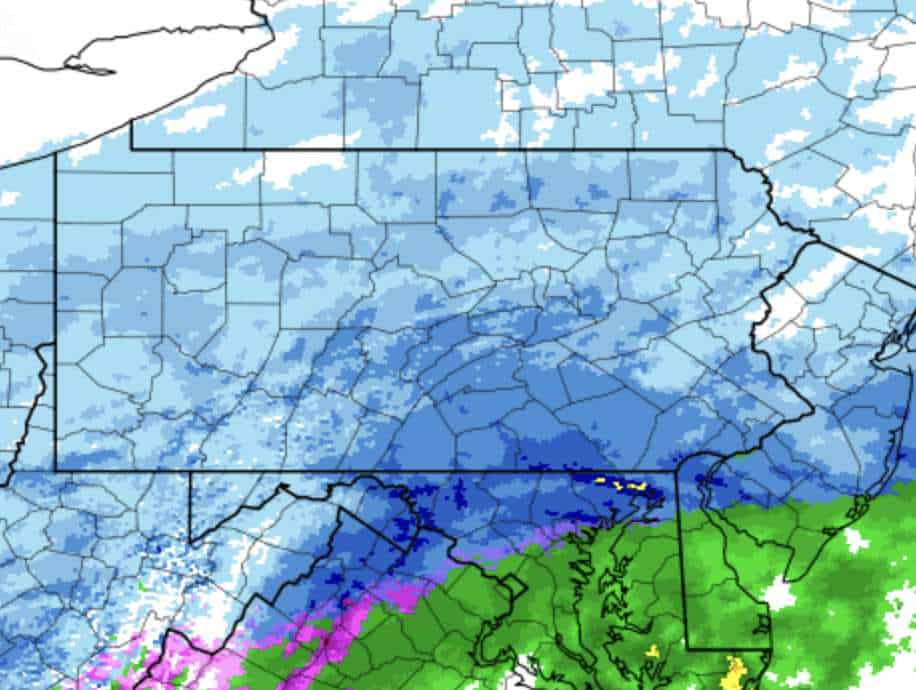 More snow is on the way for Sunday across the Susquehanna Valley. This storm is lining up to be back to back to back winter events. The timing of the