Department Store Chain JCPenney revealed its initial list of stores that will be closed permanently as a way for the company to stabilize its finances under Chapter 11 bankruptcy protection. They will officially close 242 of its locations for good—five of which are located in Pennsylvania.

The complete list of JCPenney stores closing can be found here.

The said was announcement was made in the same period of its stores’ gradual reopening that have been closed temporarily due to health and safety reasons related to COVID-19. Five hundred of its stores have opened as of Thursday.

JCPenney is so far the latest department store chain to file for bankruptcy protection amidst the current COVID-19 Pandemic.

The following J.C. Penney stores in Pennsylvania will be closed permanently:

JCPenney, a 118-year-old company, officially filed for bankruptcy last month. The company stated that it has an agreement with most of its lenders on the turnaround plan that will allow the company to stay in business as a more financially healthy company. In a report from CNN, it was stated that it would be closing its 846 stores and will be lending an additional $460 million from its lenders for operations during its reorganization.

The company blamed the current COVID-19 Pandemic, which has lead to its downward fate and to file for bankruptcy. 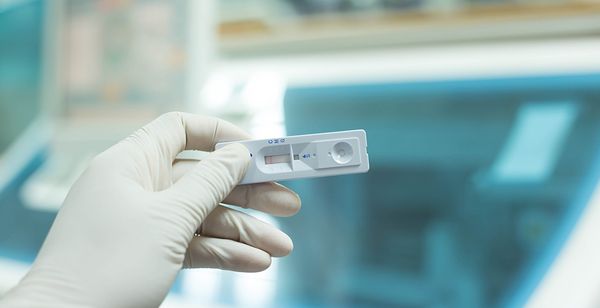 "This virus is less prevalent than it was weeks ago."