A Huge F exploded in December according to NASA

The blast was the second largest of its kind in 30 years, and the biggest since the fireball over Chelyabinsk in Russia six years ago.

At about noon local time on 18 December, the asteroid made contact with Earth’s atmosphere over the Bering Sea. The asteroid was traveling at 20 miles per second.

Measuring several meters in size, the space rock exploded 25.6km above the Earth’s surface, with an impact energy of 173 kilotons.

Military satellites picked up the blast last year; Nasa was notified of the event by the US Air Force.

Why is this Important?

Congress, in 2005 tasked NASA with the monumental job of finding 90% of near-Earth asteroids 460ft in size or larger.

This rock was not tracked or known before collision and detection by US Military satellites.

More needs to be done to identify and ensure the safety of our planet from alien collisions. 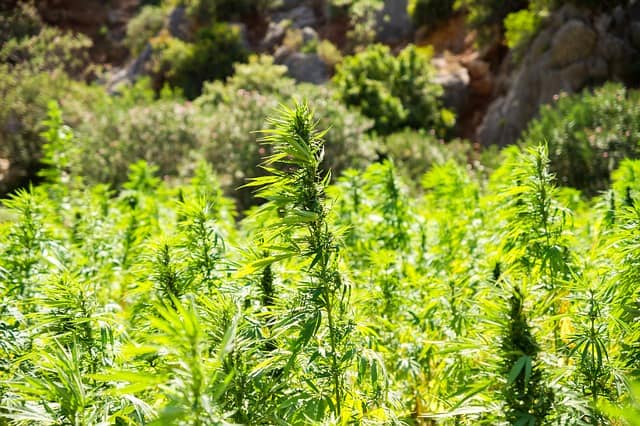 The First Hemp Processing plant is set to open in Red Lion, PA. They are looking for PA farmers interested in growing A Social and Informative dinner will take place 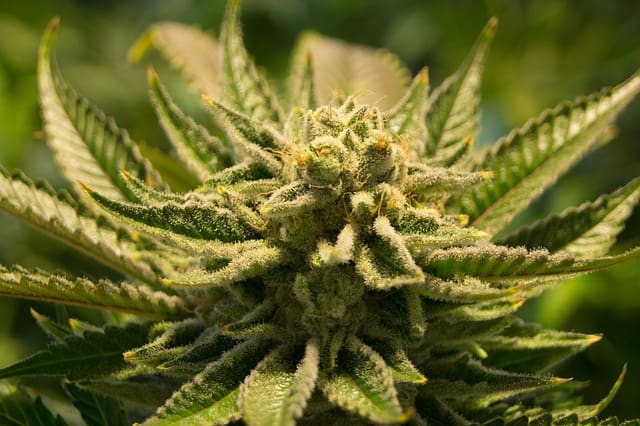 Tour to Stop in York, Lancaster, and others counties this week. Back in January, Lt. Gov. Fetterman announced his Recreational Marijuana Tour. Promising to visit all 67 Pennsylvania Counties to