The report encompasses the full month returns from:

Partial month returns are from

The monthly report, which will include additional facilities as they launch sportsbooks, provides a breakdown of the total handle collected, gross revenue, and taxes paid to the Commonwealth.

Here is the breakdown of the tax revenue generated:

About the Pennsylvania Gaming Control Board:

The Pennsylvania Gaming Control Board is tasked to oversee all aspects of the state’s casino industry, including sports wagering offered currently at six locations. The oversight also includes other new gaming initiatives, expected to be launched in the coming months, which were created through Act 42 of 2017, an amendment to the Race Horse Development and Gaming Act. The Commonwealth’s casino industry currently consists of 10 stand-alone and racetrack casinos in operation, along with the two smaller resort casinos.  These facilities collectively employ nearly 17,000 people and annually generate approximately $1.4 billion in tax revenue from slot machine and table games play. The largest portion of that money is used for property tax reduction to Pennsylvania homeowners.

Additional information about both the PGCB’s gaming regulatory efforts and Pennsylvania’s gaming industry can be found at gamingcontrolboard.pa.gov. You can also follow the agency on Twitter by choosing @PAGamingControl. 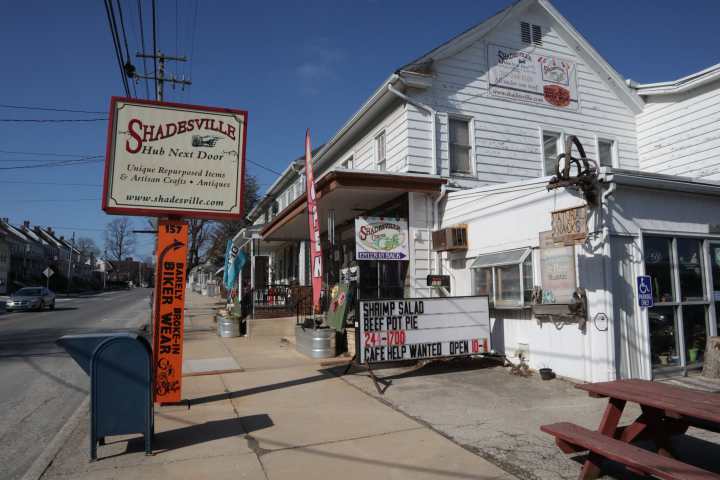