Round the Clock Diner made it to the local news recently for allowing dine-in services in their restaurant when in fact, it is a massive violation of Governor Wolf's orders. The state Department of Agriculture spokesperson confirmed on Thursday that they had issued warning letters to the restaurant for ignoring Gov. Tom Wolf's shutdown order. The restaurant officially reopened (both its Manchester Township and Springettsbury Township branches) its dine-in services on Sunday, which got the general public into mixed opinions.

Under the department's new COVID-19 enforcement guidelines, establishments that do not follow or defy state orders would possibly face penalties up to $10,000 per day.

Round the Clock Diner's spokesperson, Demos Sacarellos said on Thursday that "We have some people coming from two hours away, just to come and support the restaurant. People are ready to go back."

Due to the COVID-19 pandemic, the Government of Pennsylvania has implemented several restrictions for the general safety of the public. One of these is not allowing dine-in services in restaurants and only offer either take-away or delivery services.

With branches located in Manchester and Springettsbury townships, Round the Clock Diner opened its doors to its patrons on Sunday. They were a talk of the town during that day because the restaurant was open for dine-in customers, a service that is still not allowed under the governor's order.

The majority of the customers, especially in their west location at Route 30 and Toronita Street, were only there to pick up orders. Some, however, took the risk and dined inside the restaurant. The management placed signs at the front of the restaurant to remind its customers to wear masks inside and strictly observe 6-foot social distancing.

Although these reminders were evident and visible, having the dine-in service in the restaurant is already breaking these basic rules.

The owner of Round the Clock, Themi Scarellos, said that "We've all helped flatten the curve," and "I think it's time that people get back to work."

Gov. Tom Wolf previously announced that he would be lifting some restrictions to specific outdoor activities. Golf courses, private owned campgrounds, marinas, and guided fishing trips are some of these related activities. Campgrounds in state parks are not allowed to open and will remain closed through May 14. However, nail salons, hair salons, gyms, and theaters are still not allowed to reopen.

As more Coronavirus cases have been confirmed in York County, state police have previously implemented a face mask order where customers going inside grocery stores and other businesses are required to wear masks upon entry. 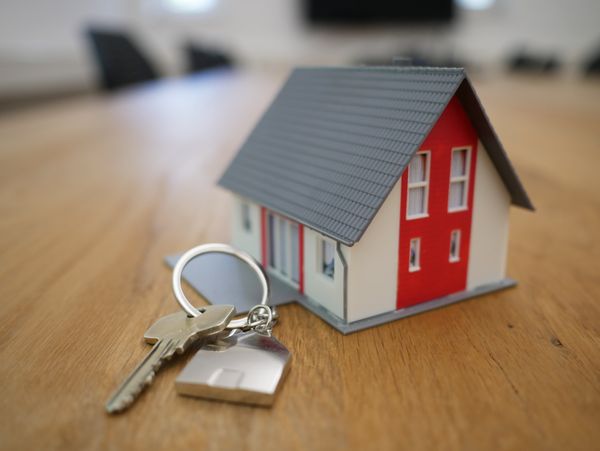 The industry will continue to drop if strict protocols are still being implemented statewide.

More of its stores reopened with health and safety protocols implemented in all branches in PA.